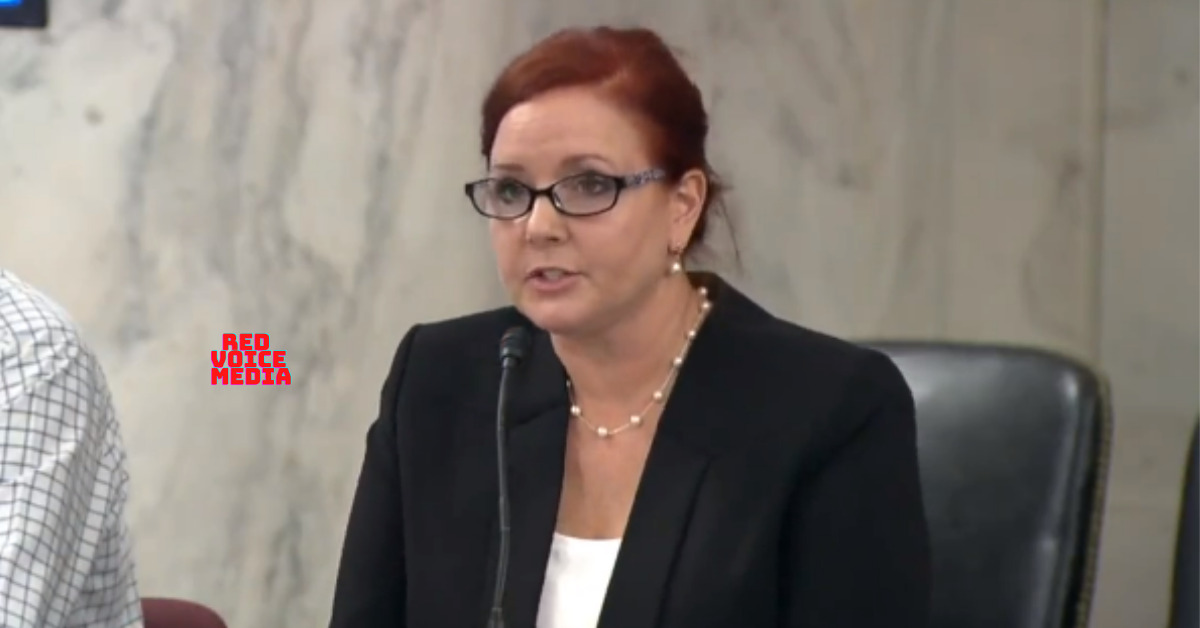 The intent of the panel was for the Senator and guests to speak on “the importance of American’s health care freedom and recognizing natural immunity, the impacts of mandates on the American workforce and the economy, and the lack of transparency from federal health agencies in response to his COVID-19 oversight requests.”

During her portion, Long spoke of three pilots she had to ground in one morning, all three due to vaccine injuries.

Continued on Source: Army Brigade Surgeon: “One Morning I Had To Ground Three Out Of Three Pilots Due To Vaccine Injury”