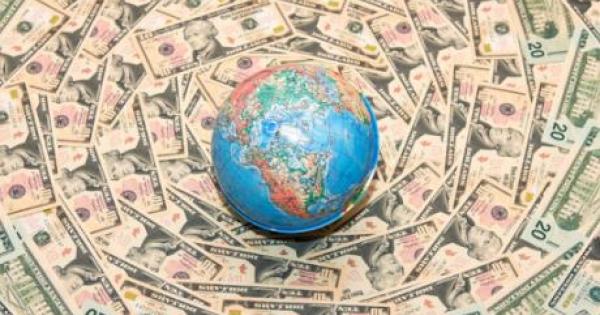 Until recently, it appeared economic competition had been driving the rise and fall of small and large companies across the U.S. Supposedly, PepsiCo is Coca Cola’s competitor, Apple and Android vie for your loyalty and drug companies battle for your health care dollars. However, all of that turns out to be an illusion.

Continued on Source: Who Owns the World?: Blackrock and Vanguard