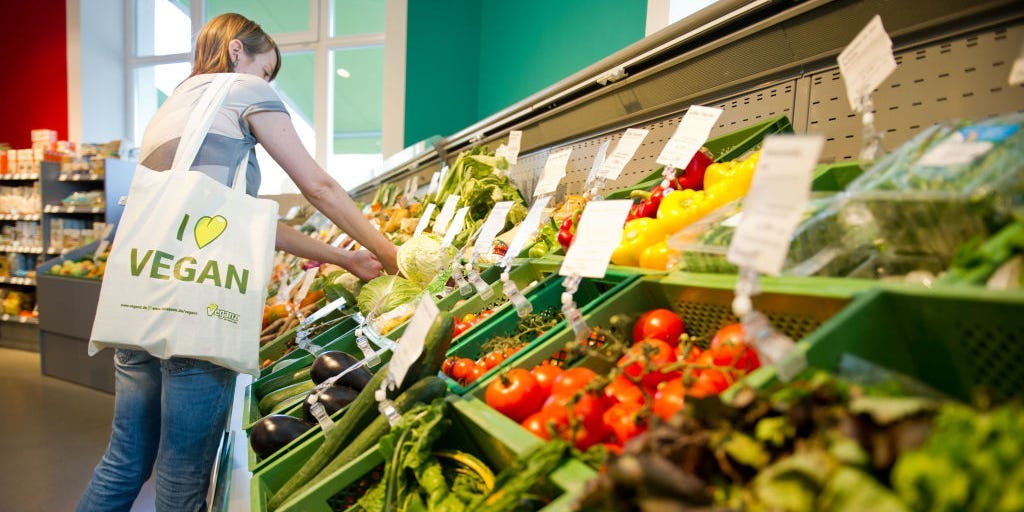 Continue reading on Source: Researcher Dan Buettner gave up meat forever after hearing a doctor describe what it does to arteries